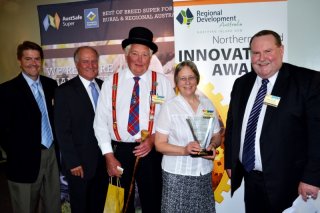 Chair of Regional Development Australia Northern Inland (RDANI), Mal Peters said that the 2011 Innovation of the Year Award winner, Photo Create of Glen Innes is a standout success. "Photo Create has shown that a business can be a national industry leader from right here in Northern Inland NSW. Its innovative integration of technology, manufacturing, wholesaling and online retailing of photo-gift products, including prints, stationary and mugs has resulted in massive business growth and a significant contribution to the local economy."

"Innovation is vital to regional development," said Mr Peters. "Encouraging businesses to think about what sets them apart is important. All nominees have demonstrated the drive to promote themselves at a regional level and deserve our admiration."

Photo Create patriarch, Howard Eastwood, said that the regional recognition means a great deal. He said that after half a century, the photographic business he began had been diminished by change, but in the past six years his sons had seized technological opportunities and the transformed operation now employs up to 700 people in peak times such as Christmas, with a base staff level of over 200. 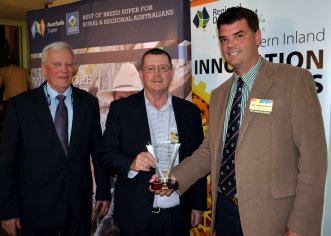 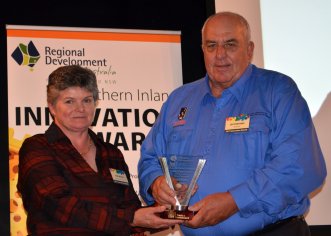 Winner of the AustSafe Super 'Agriculture / Horticulture and Associated Services category' was “Central North Poultry Innovation Ltd”. This is a ground-breaking cluster of poultry meat producers in the Tamworth District that has yielded the critical mass to affect policy, fund research and address local industry issues. Other finalists were Williams Seeders, of Armidale and the New England Australia Branding Strategy Alliance (wine).

Winner of the NSW Trade and Investment 'Tourism / Leisure and Related Services Category' was The New England North West Regional Tourism Drive Campaign. Extensive research led to the development of a tourist drive campaign that boasts innovative practical features, like starting a tourist map route from a desired target market. Other finalists were “The Armidale and Region Aboriginal Cultural Centre and Keeping Place” and “The Oxley Explorer” bus and coach company of Walcha. 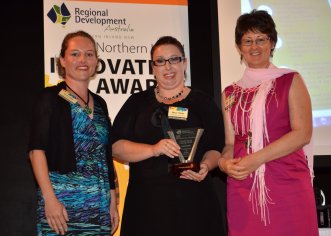 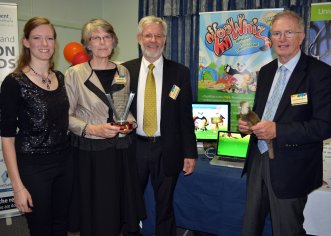 Winner of the New England Mutual 'Professional and Retail Services Category' was “Friendly Faces Helping Hands” - an information website and phone service, which assists rural and regional people, visiting Australia’s metropolitan and major regional hospitals, by equipping them with practical information. The other finalists were "Walcha Technology Co-operative" and “Gunida Gunyah Aboriginal Corporation”.

The AgriFood Skills Australia 'Research and Education Category' was won by “ 'ZooWhiz' from EdAlive " of Armidale, for developing industry-leading educational software designed to maximise the capacity of the internet as an education delivery portal, with unprecedented learning flexibility. Other finalists were “The University of New England's School of Rural Medicine” and “The QuickSmart Team” within the SiMERR National Centre at UNE. 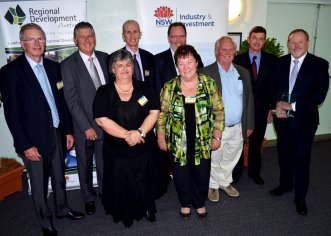 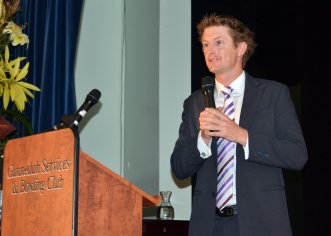