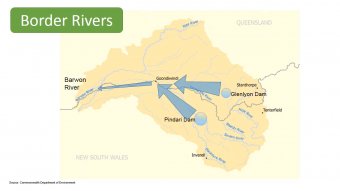 This short video was put together by Senior Project Officer David Thompson after three years of working with various community groups in the region on MDB Plan issues and attending MDBA workshops.

It was developed in response to concerns raised in these forums that community members who do not have the opportunity to regularly attend meetings or read through the vast quantities of supporting MDBA documents, thus may have limited understanding of the Plan issues and impacts.

The video attempts to briefly and simply cover the key environmental and socio-economic issues surrounding the Murray Darling Basin Plan.

While the emphasis is on how the Plan relates to the Northern Inland region of NSW, many of the issues raised are common to other areas of the Northern Basin, which extends from the Condobolin region up into South East Queensland. 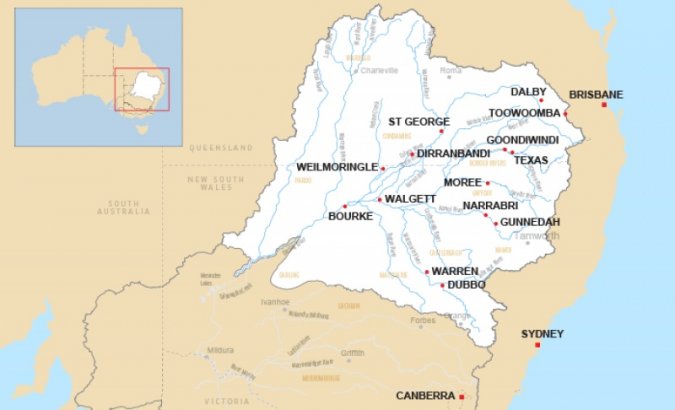