Measuring the Socio-Economic Impacts of the MDB Plan

The Murray Darling Basin Authority website has a section which lists more than 20 studies investigating the socio-economic impacts of diverting additional water to the environment.

Figure 1 summarises the results from some of those studies.  For simplicity, RDANI calculated a single measure from the studies – the change in jobs for each Gigalitre (GL) of reduction in the Sustainable Diversion Limit (SDL).  Water removed from the SDL is to be diverted to the environment.  Job impacts are the direct plus indirect jobs. 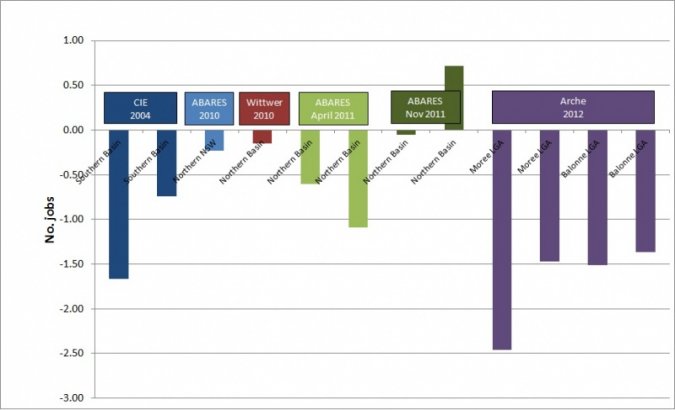 Figure 1. Impact on Jobs per GL of Water Diverted to the Environment

There are large variations in these results.  In part, this is due to different assumptions in each study which makes it difficult to reach a general conclusion about the likely size of the impacts.

It is clear from Figure 1 that these assumptions can have a major influence on the results – for example the ABARES November 2011 study predicts an increase in jobs in the Northern Basin under one scenario, due to extra employment on SRWUIP funded water infrastructure projects.

Experience has shown that all irrigation farms will not respond in the same manner to a reduction in water availability as it depends on the situation of the individual business owner.

Figure 1 also indicates that when the analysis is done at a finer geographic scale (Arche 2012), the impacts tend to be larger.

RDANI has interacted with various community groups over the past 18 months and the issue of geographic scale for the socio-economic work has become a focus. There is concern that negative impacts on smaller, highly irrigation-dependent communities are being glossed-over and lost when a broad macro-economic view is taken.

There is a call for more detailed work on vulnerable communities.  While some of this has been done in a qualitative sense, little detailed quantitative analysis (e.g. how many jobs will be lost in Mungindi or Wee Waa) has been performed.